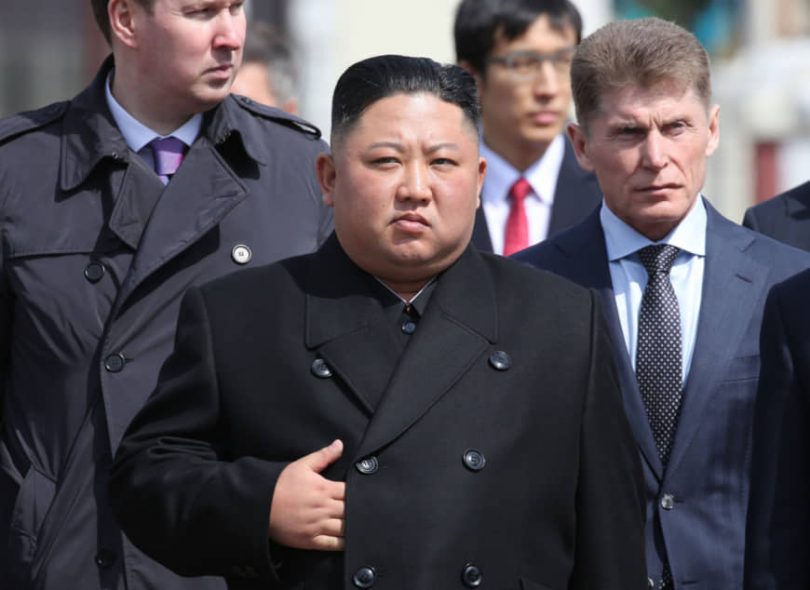 North Korean leader Kim Jong Un is believed to still be angling for a nuclear deal with U.S. President Donald Trump, experts say, but there are growing signs that the young dictator is preparing to slap his own version of “maximum pressure” on the American president if things don’t go his way.

In one of the clearest indications of these preparations, senior North Korean official Kim Yong Chol, who previously led the negotiations with the U.S., said in a statement Tuesday that nuclear talks would not resume “before the complete and irrevocable withdrawal” of what Pyongyang calls the United States’ “hostile policy” toward the North.

His choice of words were as stark as they were mocking.

Kim, a former spy chief, was turning Washington’s long-standing demand for the North’s “complete, verifiable and irreversible denuclearization” (CVID) on its head and portraying the White House as the recalcitrant party in the talks. Those negotiations have effectively been deadlocked since Trump’s February summit with Kim Jong Un in Hanoi ended in failure.

But the North Korean hard-liner is hardly alone. Two other senior officials have in recent days explicitly signaled that Pyongyang is looking for more than what Washington has been offering in denuclearization discussions.

The two, ex-nuclear negotiator Kim Kye Gwan and current envoy Kim Myong Gil, have also demanded an end to the United States’ “hostile policy.” That nebulous concept leaves a lot of room for the North to pick what concession it wants most from Trump, but the idea has generally referred to joint U.S.-South Korean military exercises, criticism of the Kim regime and crushing economic sanctions.

“Pyongyang’s response, in re-coining CVID, is very much a reaction to the Trump administration’s decision not to roll back sanctions, coupled with a view that if they start to ratchet up pressure, Trump may weaken with an election approaching and move to loosen U.S. policy regarding sanctions,” said Andrew O’Neil, an expert on North Korea and a professor at Griffith University in Australia.

Read more at The Japan Times