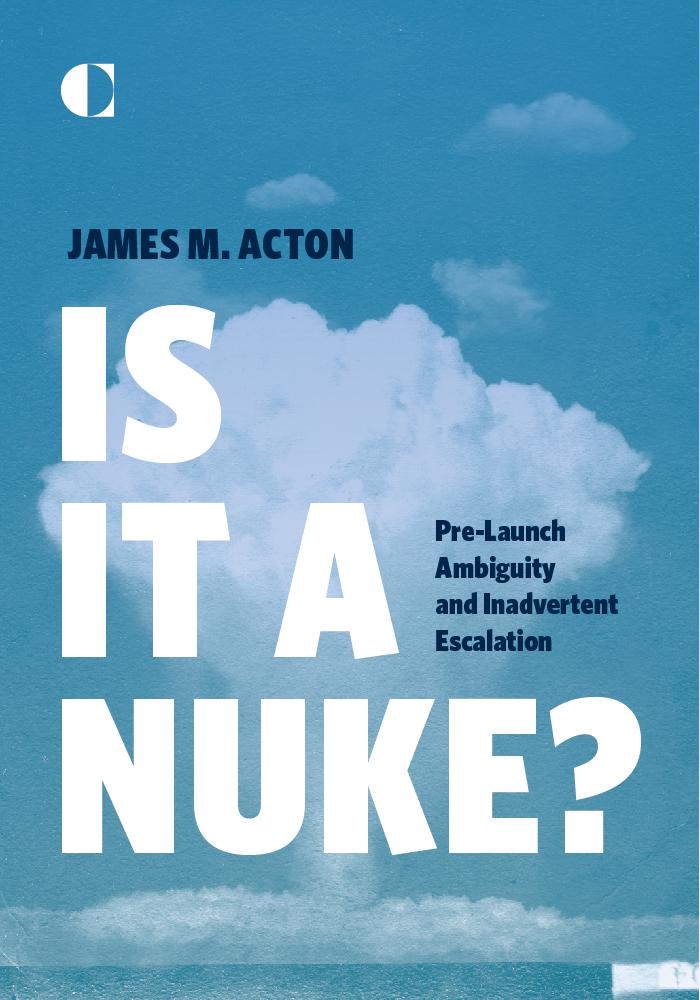 It’s becoming increasingly difficult to distinguish a nuclear weapon from a conventional one. The risk of misidentifying either—especially prior to its launch—is an underappreciated and growing danger. At a time of geopolitical uncertainty, this confusion could spark a nuclear war.

Ambiguity about whether a weapon is nuclear-armed prior to its launch is an underappreciated, serious, and growing danger. Rising geopolitical tensions and the decay of arms control are exacerbating the risk that such pre-launch warhead ambiguity could lead to nuclear use in a crisis or conflict. Recent developments in technology—as well as potential future advances, such as the development of ambiguous intercontinental missiles—further add to the danger.

A first step toward reducing these risks is to enhance awareness among decisionmakers of the causes and potential consequences of ambiguity. Unilateral and cooperative risk-mitigation measures could further reduce the danger of escalation, including in conflicts between the United States and Russia or the United States and China.

An overlooked danger. To date, the debate about warhead ambiguity has mostly focused on the risk of a nonnuclear weapon being mistaken for a nuclear weapon after launch. Pre-launch dangers, especially those arising from false positives, have attracted much less attention. Mischaracterization and uncertainty prior to launch, however, have occurred frequently throughout the nuclear age. Moreover, the escalation risks associated with pre-launch ambiguity could be more serious than the post-launch risks for three reasons.