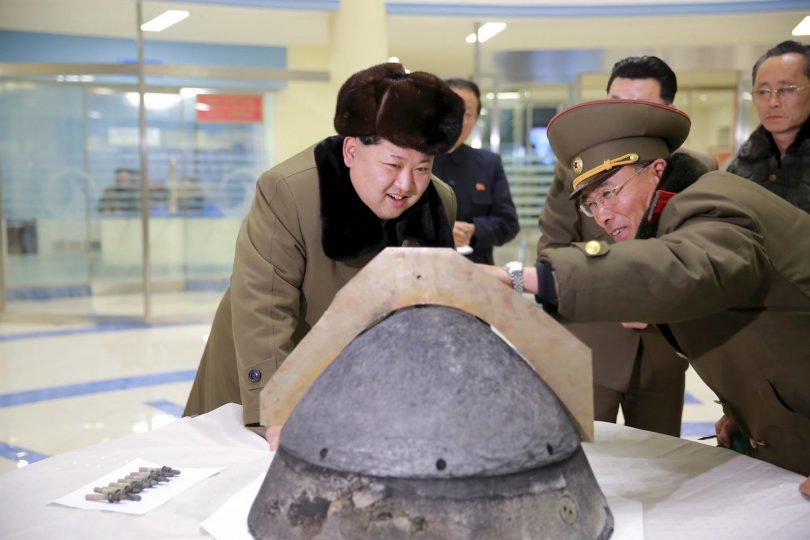 President Donald Trump has discovered that nations around the world will not readily submit to his will. His administration has increased sanctions on and made military threats against Cuba, Venezuela, Russia, Iran and North Korea. So far, none of them have surrendered to Washington. Only the Democratic People’s Republic has come to the negotiating table.

The president’s willingness to talk with North Korea’s Supreme Leader Kim Jong-un deserves praise, despite complaints from the warmongering Right and partisan Left. However, his demand for instant and complete denuclearization was never realistic.

Alas, negotiations in which the president placed so much hope have ground to a halt. Most recently, North Korean diplomats skipped the ASEAN summit, where Secretary of State Mike Pompeo had expected to meet with North Korean foreign minister Ri Yong-ho. Said Pompeo: “We stand ready to continue our diplomatic conversation with the North Koreans,” but, he added, “I regret that it looks like I’m not going to have an opportunity to do that while I’m here in Bangkok.”

Indeed, the bilateral relationship is deteriorating. The United States and the Republic of Korea are conducting military exercises, despite bitter attacks by Pyongyang. The DPRK is conducting short-range missile tests, embarrassing the Trump administration and unnerving both the ROK and Japan. The president continues to express his confidence in Kim’s commitment to denuclearize, but the former might find that position harder to defend in the face of Democratic Party attacks as the 2020 presidential campaign accelerates.

The North is forever unreasonable and obstructionist. That is unlikely to change. But in this case Pyongyang’s position is logical, reflecting the interests of the Kim family regime. After all, Kim is supposed to abandon his leverage in return for vague promises of positive benefits in the future. However, the United States routinely coerces governments on its enemies list, such as Serbia, Afghanistan, Iraq and Libya. Notably, none of those countries had a nuclear deterrent.

Read more at The National Interest

Doug Bandow is a senior fellow at the Cato Institute, specializing in foreign policy and civil liberties. He worked as special assistant to President Ronald Reagan and editor of the political magazine Inquiry. He writes regularly for leading publications such as Fortune magazine, National Interest, the Wall Street Journal, and the Washington Times. Bandow speaks frequently at academic conferences, on college campuses, and to business groups. Bandow has been a regular commentator on ABC, CBS, NBC, CNN, Fox News Channel, and MSNBC. He holds a JD from Stanford University.