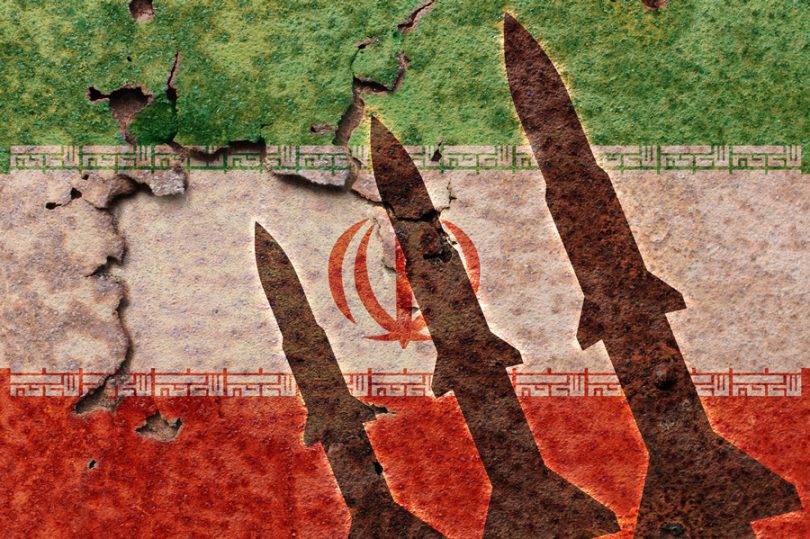 The Center for a New American Security (CNAS), comprising largely former, mostly Democrat administration foreign policy and defense officials, in a new study — “Risk and Responsibility: Managing Future Iranian Weapons of Mass Destruction Threats” — tries to sell the notion that Iran armed with nuclear, biological and chemical offensive weapons will be an acceptable risk. CNAS is a source of staff and “expertise” to the Biden Administration. Unfortunately, their idea is preposterous.

Based on three tabletop exercises, the CNAS report concludes that “even if Iran acquires a nuclear weapon, the likelihood the regime will use it is low.”

Therefore, according to CNAS, the Biden Administration is justified in its plans to “accept risks in the Middle East and against future Iran threats” in order to “better address the long-term ‘pacing challenge’ posed by China.”

“Washington is reimagining its global role, leading the U.S. Department of Defense (DoD) to make difficult choices about priorities, resources, and risk to better address the long-term ‘pacing challenge’ posed by China. To do so, the United States plans to accept risks in the Middle East and against future Iran threats. Iran’s possession and potential use of weapons of mass destruction (WMDs)—specifically, its nuclear program, chemical weapons, and biological agents—pose the greatest threat to U.S. interests.”

Three table top exercises, according to CNAS, indicate that “the United States can better accept risk in the Middle East and revise its global priorities while still protecting core U.S. interests.”

One might wonder if the CNAS study is a “trial balloon” from the Biden Administration to begin preparing the nation and world psychologically for the advent of Iran’s “Islamic bomb.” One might also wonder if the CNAS study is an attempt to justify consequent U.S. retreat from the Middle East, not as another humiliating defeat, but as a prudent and wise reprioritization of resources to meet the threat from China.

Read more at The Gatestone Institute