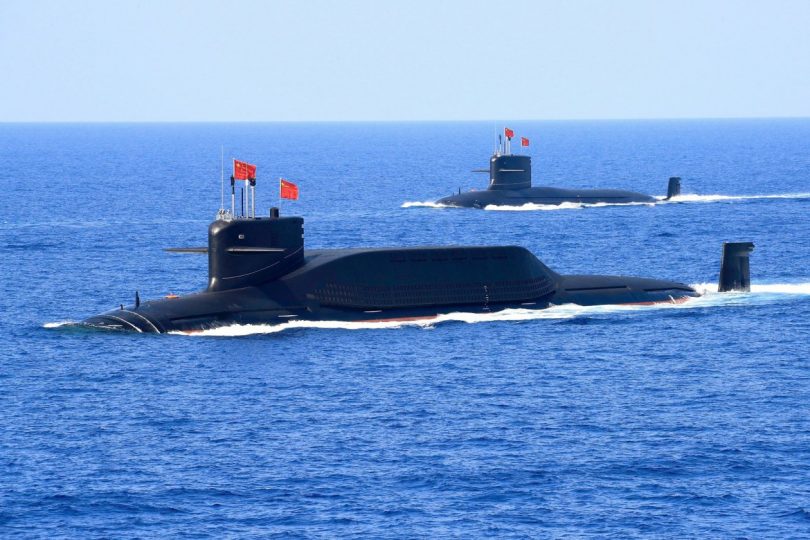 Written by Bradley A. Thayer

First, while the common estimate of China’s nuclear weapons is approximately three hundred, due to China’s lack of transparency, it is possible that China has significantly more than this estimate. This month, there have been calls within China for expanding its nuclear arsenal to one thousand strategic warheads, to say nothing of nuclear weapons on intermediate-range or other forces. While the United States has taken a “strategic holiday,” the People’s Republic of China (PRC) has used the opportunity to expand their arsenals, as well as cyber and conventional capabilities. When one reflects upon the considerable effort to create strategic systems, as well as cyber and conventional capabilities, inescapable conclusions are, first, that the causes of their expansion is rooted in their own grand strategic objectives of achieving hegemony and, second, the decision to expand their forces was sown long ago. China has used our strategic passivity to expand.  What Reagan’s Secretary of Defense Casper Weinberger said in the Soviet context remains true today: “When we build, they build, when we stop, they build.”

The growth of Chinese arsenals cannot be divorced from other evidence of China’s expansion. They are expanding their bases, for example, in Djibouti and Gwadar, and alliance networks including through the Belt and Road Initiative and “debt diplomacy,” the creation of new international institutions to supplant extant ones, and aggressive intelligence operations.