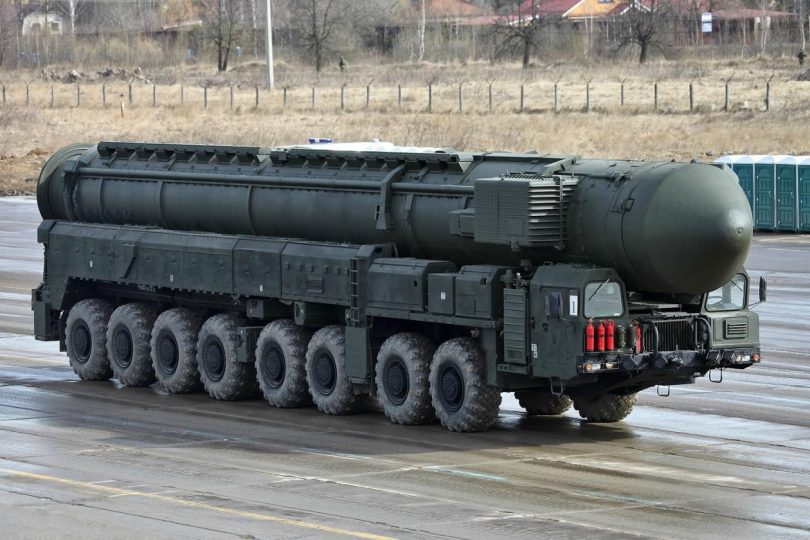 The Russian defense ministry claimed it has deployed the Avangard surface-to-surface hypersonic missile, possibly making Russia one of the first countries to field an operational guided missile capable of traveling faster than five times the speed of sound.

TASS news agency, which is controlled by the Russian government, called the deployment a “remarkable event.”

“No existing defenses, in the United States or elsewhere, can intercept a missile that can move so fast while maneuvering unpredictably,” Steven Simon, an analyst for the Washington, D.C. Quincy Institute, wrote in The New York Times.

But foreign military planners probably shouldn’t panic. The Kremlin might be exaggerating the effectiveness and usefulness of its new weapon.

Staying relatively close to Earth — around 300,000 feet up, approximately where the atmosphere ends and space begins — a hypersonic vehicle glides toward its target at many times the speed of sound, potentially performing small maneuvers while en route.

In theory a hypersonic glide vehicle can carry a conventional explosive warhead, a nuclear warhead or no warhead at all, instead relying on sheer kinetic force to destroy its target. Its low altitude and high maneuverability compared to a traditional intercontinental ballistic missile could make it harder to intercept.

“We don’t have any defense that could deny the employment of such a weapon against us,” Gen. John Hyten, commander of U.S. Strategic Command, told the Senate Armed Services Committee in March 2018.