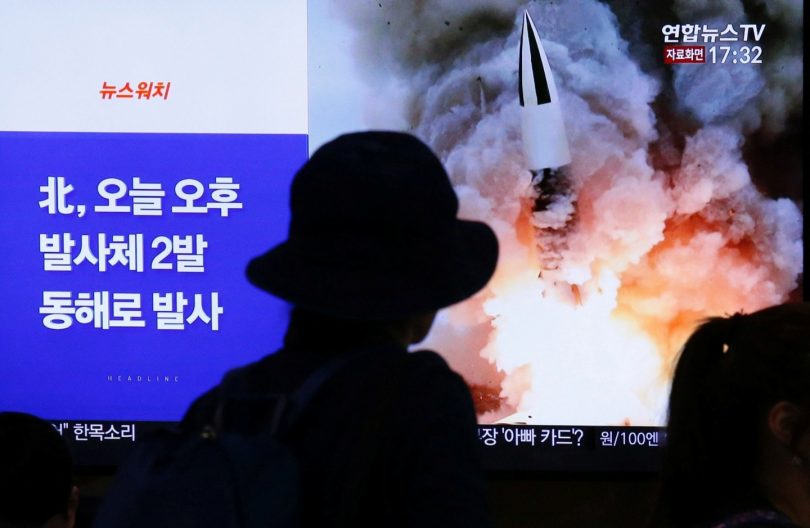 Just before North Korea launched its first intercontinental ballistic missile in 2017, scientists strapped their newest rocket engine to a test stand to see how it would perform. The liquid-fueled engine burned successfully for 200 seconds and generated enough thrust to propel a warhead halfway around the world.

Two years later, on Dec. 13, a new missile engine was lit up on the same test stand while scientists watched. This time the burn lasted 400 seconds — about seven minutes, according to an official statement.

For analysts who closely track such tests, the results were both startling and mystifying. Had North Korea built a powerful booster rocket for an ICBM? Or something entirely new? No one knew, but experts fear that the world could soon find out.

“Seven minutes,” said one U.S. official who spoke on the condition of anonymity in discussing North Korea’s capabilities, “is a long time.”

The experiment at North Korea’s Sohae test stand — one of two at the complex in the past month — has fueled speculation about the nature of the “Christmas gift” that leader Kim Jong Un promised if nuclear talks with the Trump administration remained stalled. Satellite cameras in recent weeks have spotted preparatory work at several locations where North Korea assembled or tested new missiles in the past.

Trump was dismissive about what that gift might be on Tuesday. “Maybe it’s a nice present,” he told reporters. “Maybe it’s a present where he sends me a beautiful vase as opposed to a missile test, right?”

But the recent surge in activity also appears to confirm something that U.S. intelligence agencies have long suspected: Despite a self-imposed moratorium on testing its most advanced missiles over the past two years, North Korea has never halted its efforts to build powerful new weapons. Indeed, Kim’s scientists appear to have used the lull to quietly improve and expand the country’s arsenal, U.S. and East Asian officials say.