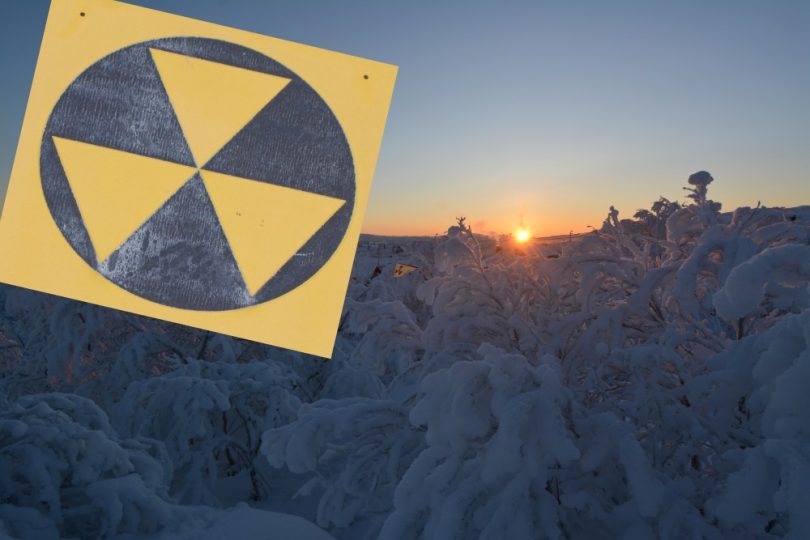 Two fatal accidents during the summer of 2019 was a wake-up call for radiation emergency authorities monitoring northern waters.

On July 1st, the nuclear-powered special purpose submarine Losharik catches fire when on mission outside the Kola Peninsula. Six weeks later, a nuclear-powered cruise missile explodes while being recovered from the seabed outside Nenoksa naval weapons testing site in the White Sea.

While Russia has been very reluctant to share information about what happened at the two accidents, the country is a team-player when the Arctic Council now has agreed to establish a dedicated expert group on radiation and nuclear incidents.

The formal decision was taken at the meeting of the Arctic Council’s Working Group on Emergency Prevention, Preparedness and Response (EPPR) in Reykyavik on December 4th.

All eight Arctic states will appoint experts and observer states are encouraged to participate. To strengthen the group’s role, the International Atomic Energy Agency (IAEA) is invited to join the meetings.

Inside the Arctic Circle, the number of nuclear-powered vessels has increased sharply over the last decade.

Unfortunate, the history of operating reactors and deploying nuclear weapons to the Arctic has a bad record with radioactivity released to the environment and exposure to people; nuclear weapons testing at Novaya Zemlya, the crash of a U.S. bomber with plutonium warheads at Thule airbase on Greenland, sinking submarines like the Komsomolets, Kursk and K-259. Several other submarines have suffered serious reactor accidents and in the Kara Sea, thousands of containers wit radioactive waste is dumped together with 16 reactors.

Read more at The Barents Observer