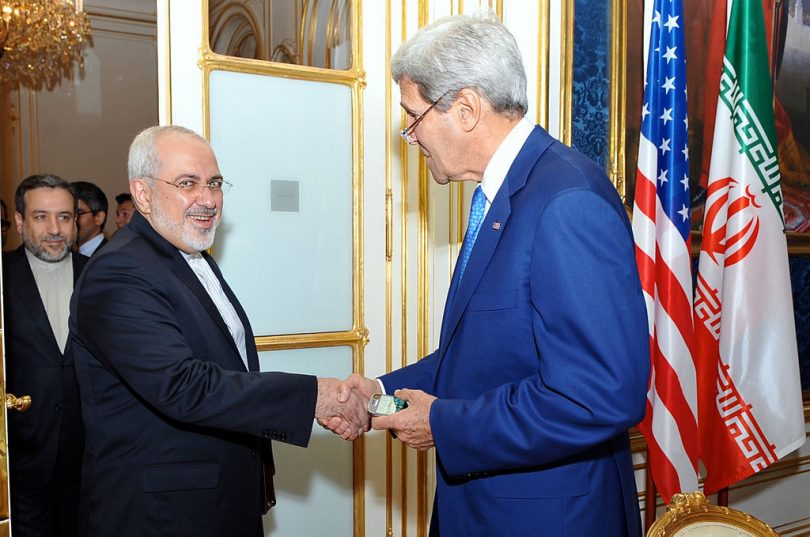 In the world we live in where many things are certain, one of them is the Iranian regime’s recent efforts to invoke a fatwa in an attempt to deceive the West. The declaration of a fatwa by Iran’s Supreme Leader, Ayatollah Ali Khamenei, to serve as “proof” that Tehran is not pursuing nuclear weapons is a move both mischievous and clever.

Recently, the junior Senator from Kentucky, Rand Paul, met with Iran’s foreign minister Javad Zarif, who in his deliberations with Senator Paul told him about Iran’s unwillingness to seek nuclear weapons because of Khamenei’s fatwa.

Iran’s Supreme Leaders had been previously quoted as saying:

“We consider the use of such weapons as haraam [religiously forbidden] and believe that it is everyone’s duty to make efforts to secure humanity against this great disaster”.

Going even further, the Supreme Leader claimed that the production or use of nuclear weapons are governed by Islamic laws which ban them. On his official website, he adds that “Both sharia [Islamic laws] and aqli [related to logic and reason] fatwas dictate that we do not pursue them.”

Read more at the Gatestone Institute