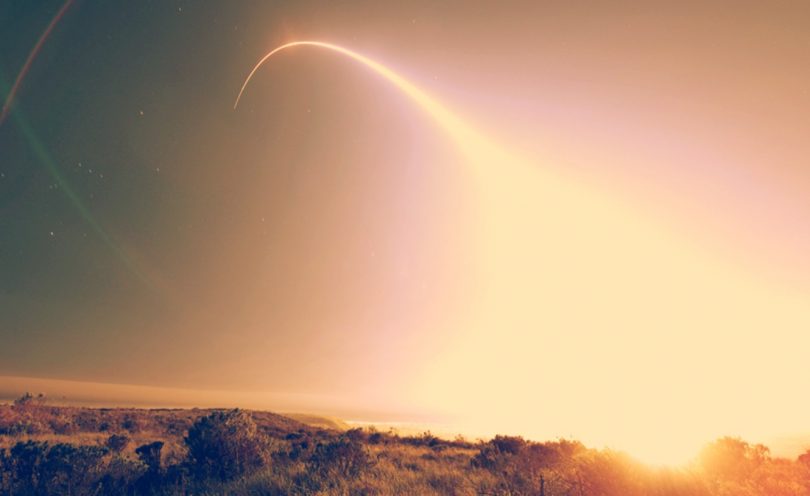 On June 19, Iran shot down an American surveillance drone over the Strait of Hormuz, reportedly leading President Donald Trump to authorize — and later call off — strikes against targets inside Iran. In all likelihood, this would have ignited a broader military conflict, but while the situation was bad, it could have been worse. The mission that led to the Global Hawk shootdown featured familiar surveillance technologies, discernable risks (the platform’s capabilities and detectability are generally known, and the U.S. Navy has operated in and around the Strait for decades), and considerable but bounded consequences for the United States: It would have likely won any ensuing conflict with Iran, and the conflict would have remained non-nuclear. However, as increasingly capable and provocative situational awareness tools come into play, these factors are not a given, and the very act of improving situational awareness may intensify escalation cycles in unanticipated ways, particularly among nuclear-armed states.

For most of the nuclear age, enhanced strategic situational awareness — the ability to characterize the operating environment, detect nuclear and conventional strategic attacks, and discern real attacks from false alarms — has been viewed as beneficial to crisis stability. By improving the accuracy and timeliness of warning, increasing visibility and clarity regarding adversary actions, and extending decision time in crisis, enhanced situational awareness reduces the risk of miscalculation at the nuclear level and alleviates use-or-lose pressures that could incentivize a nuclear first strike. Moreover, the systems that traditionally provided this strategic warning operated at long range, from outside of adversary territories, and generally in ways that were not particularly concerning to an adversary. Today, existing and emerging technology offers the prospect of insight into adversary actions and activities with unprecedented speed and precision. The combination of new sensor technologies, platforms for their deployment, high-bandwidth networks, and artificial intelligence (AI) tools is transforming the potential field of view at the conventional and strategic levels of conflict.

Read more at War on the Rocks