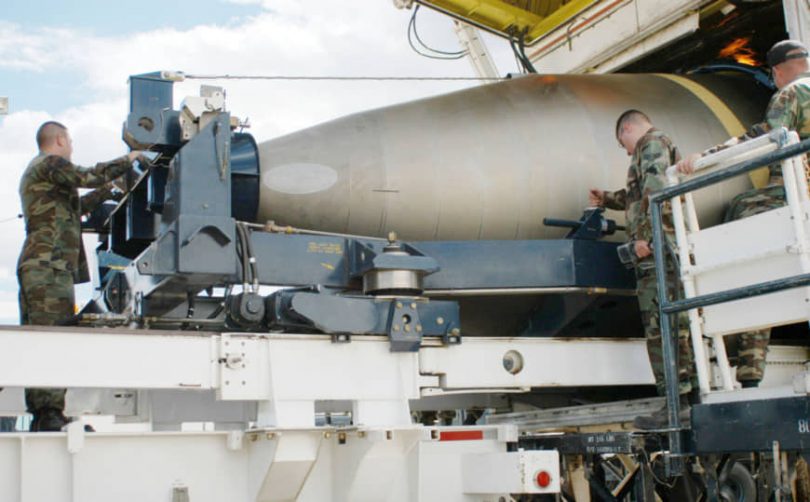 The administration of U.S. President Donald Trump has rejected a request from the Federation of American Scientists (FAS) to disclose the number of nuclear warheads possessed by the country, according to the Washington-based think tank.

The about-face in the Trump administration, which at one time did disclose information on the warheads, marks a policy shift as it emphasizes nuclear deterrence, FAS said.

The previous administration, under Barack Obama, released the number of U.S. nuclear warheads in 2010 and continued to respond to the think tank’s request for disclosure every year.

The move was in line with Obama’s pledge in 2009 to pursue a “world without nuclear weapons.” His administration also said it intended to urge China and other nuclear powers to release information as well and commit to reducing nuclear weapons.

In April, the department responded in a statement that, “It was determined that the requested information cannot be declassified at this time” following consideration by the U.S. Department of Defense. The statement did not cite reasons.

Hans Kristensen, an FAS nuclear expert, said the Pentagon’s response might have been influenced by the review in the U.S. nuclear program unveiled in February last year under the Trump administration.

Read more at The Japan Times