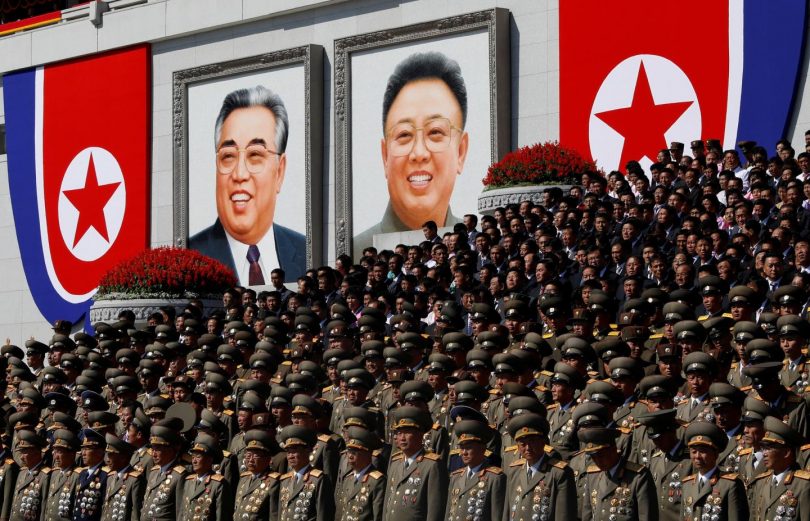 North Korea’s build-up of nuclear weapons and ballistic missiles is disrupting peace in Northeast Asia and may soon plummet Northeast Asia into a serious Cold War—and maybe even a hot war.

While North Korean leader Kim Jong-un has suggested he may be prepared to abandon his nuclear ambitions, there has been no proof that he is serious. But, the United States could take steps to discover Kim’s true intentions.

This is not the first time North Korea has ramped-up its Cold War. From 2012 to 2017, North Korea carried out a series of nuclear weapon and ballistic missile tests that were provocations, profoundly disrupting the peace in Northeast Asia. North Korea especially ramped these up in 2016 and 2017, creating major tensions.

Then in 2018, Kim began a charm offensive that included suspending his nuclear weapon and ballistic missile tests and appeared to volunteer to abandon his nuclear weapons. Through South Korea, Kim asked for a summit meeting with President Donald Trump to negotiate the details.

While Kim’s offers gave the U.S. government sufficient hope to take part in the requested summit meeting, Kim then failed to deliver either denuclearization or plans for it. The level of nuclearization has for decades been measured by the number of nuclear weapons, their destructive potential, and the number of their delivery means (mainly ballistic missiles). There seems to be no evidence that any of these have declined.

Before the summit, Kim directed the building of more powerful nuclear weapons, weapons that may be five to ten times more destructive than earlier North Korea designs. He also allegedly made improvements to several missile bases. Then, shortly after the summit, Kim apparently increased production of fuel for nuclear weapons and continued production of ballistic missiles. These far more powerful weapons may allow North Korea to double the destructive power of its nuclear weapon forces during Kim’s “peace” year of 2018, while diverting outside intervention by claiming denuclearization.