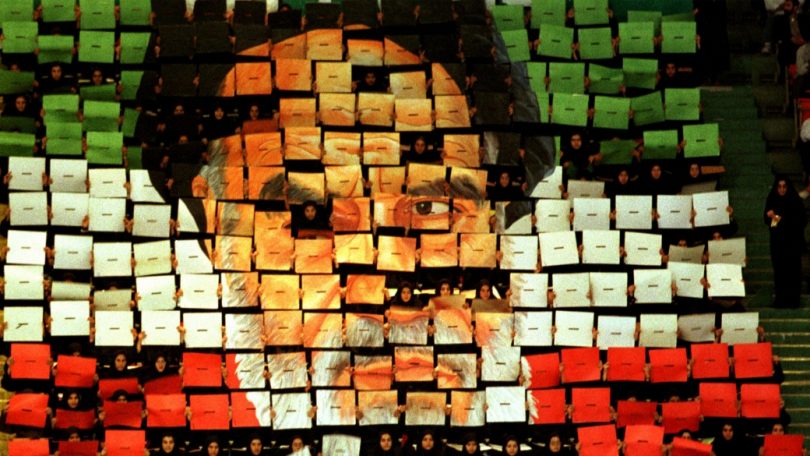 It is not always easy to guess at President Trump’s decisions, but he currently seems to have two options in dealing with the Iran nuclear agreement or Joint Comprehensive Plan of Action (JCPOA). The first is to put the U.S. into material breach of the Iran nuclear deal by failing to renew the waivers of nuclear sanctions on Iran by a deadline of May 12, 2018. The second is to delay such action, but use the threat of renewing sanctions to pressure Iran, America’s European allies and other powers to agree to additional arms control agreements on missiles, de facto or de jure expansion of the JCPOA, and/or limits on Iran’s influence outside Iran.

The President has already demonstrated that he can find ways to partially waive the agreement and step up the pressure on Iran, as well as nations that travel with it. There are limits, however, to how far the President can go and still semi-comply with the JCPOA. The U.S. has not opened its financial markets fully under the terms of the agreement, and Iran can already make a case that the U.S. is failing to comply. There are also limits to how long he can delay action and keep up credible pressure on other powers. At some point this year the President will almost have to either restore sanctions and end U.S. participation in the agreement or succeed in forging some kind of acceptable compromise that will place additional limits on Iran.

Option One: If the President Does Seek to End U.S. Participation in the JCPOA

Much of the media and think tank reporting on the President’s options for ending U.S. participation in the JCPOA has focused on President Trump’s most immediate option, which is to end the waiver to many of the nuclear weapons related sanctions that the U.S. placed on Iran before the JCPOA. These options are complex, involve different levels of Congressional action, and are likely to be opposed by many allies and other members of the 5+1, and provoke action by Iran.

Anthony H. Cordesman is the Arleigh A. Burke Chair in Strategy at CSIS. During his time at CSIS, Cordesman has been director of the Gulf Net Assessment Project and the Gulf in Transition Study, as well as principal investigator of the CSIS Homeland Defense Project. He has led studies on national missile defense, asymmetric warfare and weapons of mass destruction, and critical infrastructure protection. He directed the CSIS Middle East Net Assessment Project and codirected the CSIS Strategic Energy Initiative. He is the author of a wide range of studies on U.S. security policy, energy policy, and Middle East policy and has served as a consultant to the Departments of State and Defense during the Afghan and Iraq wars. He served as part of General Stanley McChrystal’s civilian advisory group during the formation of a new strategy in Afghanistan and has since acted as a consultant to various elements of the U.S. military and NATO. Current projects include ongoing analysis of the security situation in the Gulf, U.S. strategic competition with Iran, the conflicts in Syria and Iraq, a net assessment of the Indian Ocean region, Chinese military developments and U.S. and Asian assessments of these developments, changes in the nature of modern war, and assessments of U.S. defense strategy, programs, and budgets.