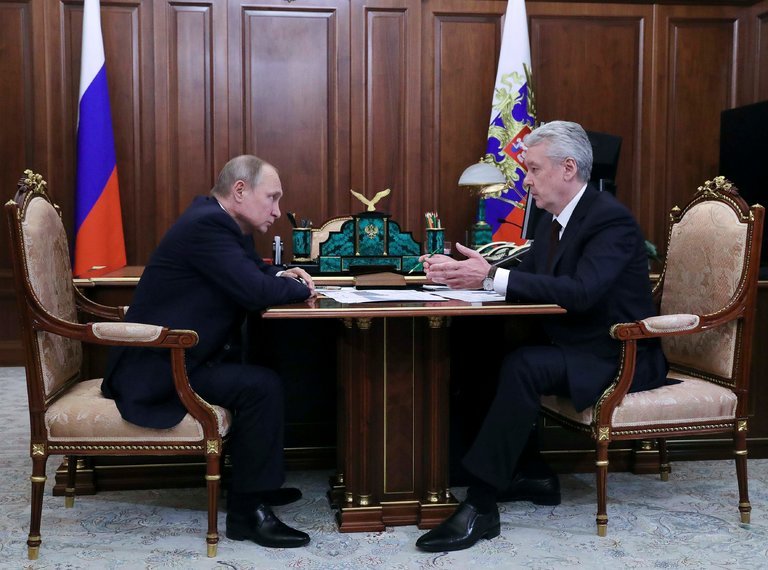 Moscow met the limited American-led airstrikes against Syria before dawn on Saturday with plenty of bluster and heated rhetoric, starting with an uncharacteristically quick response from President Vladimir V. Putin condemning the attack and accusing the United States of aggravating the humanitarian situation.

But there was also a palpable sense of relief.

The sun was barely up before the Defense Ministry, not famous for speedy reactions, pumped out a statement underscoring that none of the thousands of Russian troops garrisoned in Syria had been threatened by the American, British and French attack and that none of its air defense systems had been mobilized.

“It looks like both sides were playing according to their prescribed roles and managed to limit the harm from this kind of confrontation,” said Aleksandr M. Golts, an independent Russian military analyst and deputy editor of Yezhednevny Zhurnal, an online current affairs magazine. “Syria will not be the starting point for some kind of global confrontation.”

The American ambassador to Russia, Jon M. Huntsman Jr., released a statement on Facebook on Saturday confirming that the two sides had taken steps before the assault to made sure they stayed out of each other’s way. “Before we took action,” he said, “the U.S. communicated with the R.F. to reduce the danger of any Russian or civilian casualties.”

Of course, the latest attack binds Russia more closely than ever to President Bashar al-Assad of Syria. The fact that there was no immediate Russian reaction to President Trump’s scathing remarks about that alliance suggested that the Kremlin has accepted the costs involved.

Mr. Assad has become something of a “human shield” limiting Russia’s options, noted Vladimir Frolov, an independent foreign affairs analyst and columnist for Republic.ru, “but it was a choice that Moscow made.”

Neil MacFarquhar, the Moscow bureau chief for The New York Times, was part of the team awarded the 2017 Pulitzer Prize in international reporting for a series on Russia’s covert projection of power.