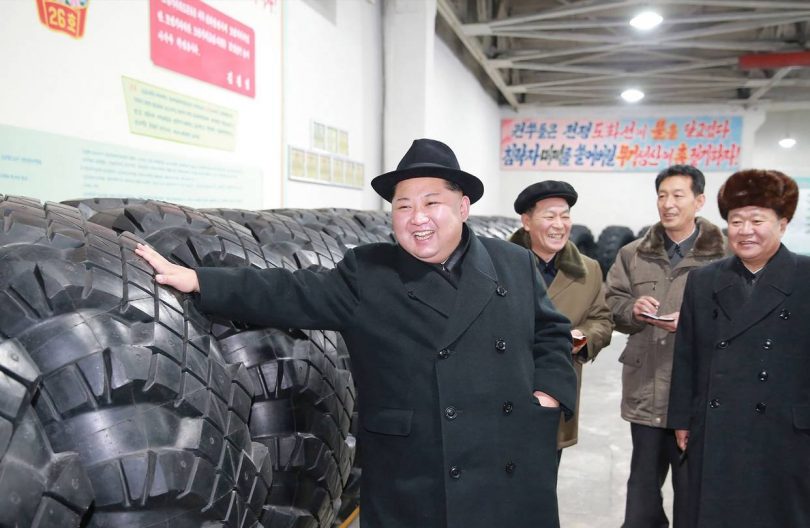 Written by Nancy A. Youssef

U.S. intelligence and military officials believe Kim Jong Un is a rational actor, a conclusion that for now is guiding Washington’s approach to the North Korean leader as he risks economic sanctions and military reprisals to build nuclear weapons and threaten rivals.

The assessment by the main components of the U.S. national security community has shaped their thinking toward North Korea in two major ways, U.S. officials said. It means they believe that Mr. Kim understands that any attack on the U.S. or its allies threatens the security of his country and his grip on power. And it means that they believe there is potential to alter his behavior through diplomacy to lower the threat of war.

“We in the intelligence community…have said that Kim Jong Un is rational, but it is also the case today that we don’t think he has an understanding about how tenuous his position is—domestically and internationally,” Central Intelligence Agency Director Mike Pompeo said in an address at a security forum in California on Saturday.

U.S. military and intelligence officials, detailing the U.S. assessment in interviews, said that conclusion doesn’t mean Mr. Kim isn’t brutal or provocative, and they consider him to be immature and brash.