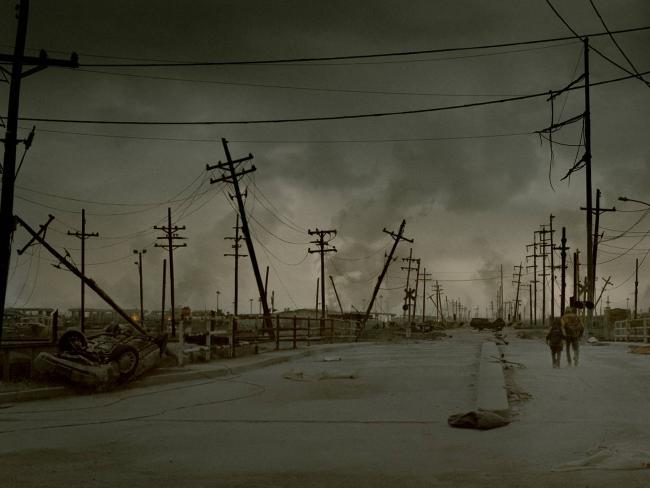 It wouldn’t happen overnight. But it could happen.

A new report to the US Congress warns one or two nuclear weapons detonated high in the atmosphere above the country would — within a few months and years — lead to the death of 90 per cent of the country’s population.

Nothing would work anymore.

The rule of the gun will replace the rule of law.

And it’s exactly what North Korea has been threatening.

It’s a side-effect of nuclear warheads that are exploded in the ionosphere — an area high in Earth’s atmosphere filled with particles charged by the planet’s magnetic field and radiation from the Sun.

A gamma-ray pulse, produced by a nuclear blast, causes the ionosphere to ‘short-circuit’ with the ground below. And this — like a solar-flare — can bring entire economies to their knees in a few hundred nanoseconds.

The more advanced the economy, the more dramatic the effect.

The nuclear blast itself isn’t likely to kill anybody, or irradiate anything.

That’s how many people are in commercial airliners in US skies at any one time.

With their avionics fried, they’d fall from the sky.

High-speed rail vehicles would cease to be guided. Cars would stall.

The lights would go out and computers would die — and so would every piece of medical equipment in a line-of-sight of the nuclear fireball, high in the sky.

Then there would be the fires. Gas pipelines feeding cities and industry could ignite from fried control systems, unleashing widespread firestorms.

How many would die in the first day is anyone’s guess.

But that would just be the beginning of the end.