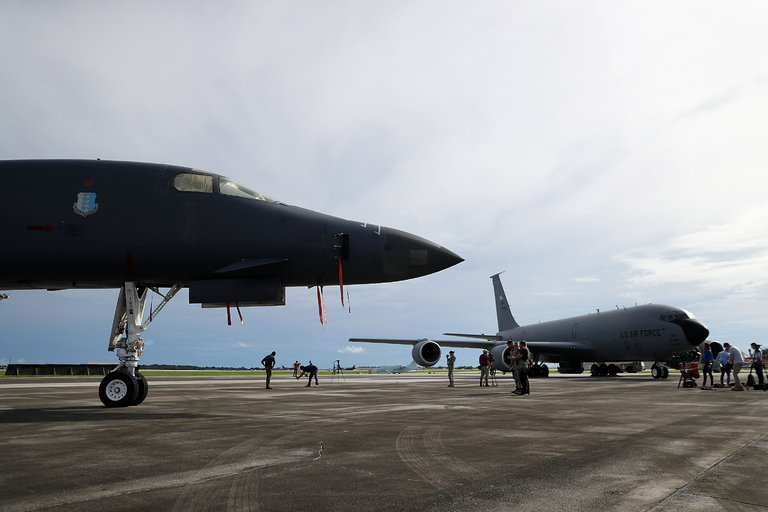 Not since 2002, as the United States built a case for war in Iraq, has there been so much debate inside the White House about the merits — and the enormous risks — of pre-emptive military action against an adversary nation.

Like its predecessors, the Trump administration is trying to pressure North Korea through sanctions to dismantle its nuclear program. But both President Trump and his national security adviser, Lt. Gen. H. R. McMaster, have talked openly about a last-resort option if diplomacy fails and the nuclear threat mounts: what General McMaster describes as “preventive war.”

Though the Pentagon has prepared options to pre-emptively strike North Korea’s nuclear and missile sites for more than a decade and the past four presidents declared that “all options are on the table,” the rote phrase barely seemed credible, given the potential for a North Korean counterstrike against Seoul, South Korea, that could result in tremendous casualties in a metropolitan area of 25 million people.

But as the Trump administration moves ahead on Monday with a new round of long-planned military exercises that involve tens of thousands of American and South Korean troops, computer simulations of escalating conflict and perhaps overflights of nuclear-capable aircraft, the White House is determined to leave the impression the military option is real.

“Are we preparing plans for a preventive war?” General McMaster asked recently in a television interview, defining the term as “a war that would prevent North Korea from threatening the United States with a nuclear weapon.”

He answered his own question: “The president’s been very clear about it. He said he’s not going to tolerate North Korea being able to threaten the United States.”