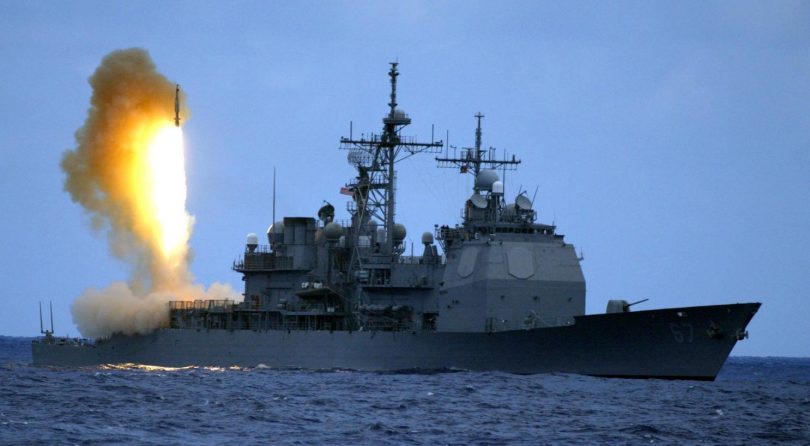 The first several months of 2019 have seen several notable developments in the areas of national security in space and strategic defense – areas that are becoming inextricably linked, and of increasingly vital importance to the U.S.

In early January, China landed its Chang’e-4 lander and rover on the far side of the Moon – a notable accomplishment with considerable technological implications.  In late February, the adversarial states of India and Pakistan engaged in cross-border hostilities – a startling situation given the nuclear stakes involved. The Hanoi summit with North Korea in February concluded with President Trump walking from negotiations over the disagreement on denuclearization terms.  And recently in March, Turkey seems poised to purchase several Russian S-400 missiles – a move that could further complicate U.S.-Turkish relations, and perhaps impact U.S. geopolitical interests more broadly.

Amidst the unfolding of these events, the U.S. government produced two important documents – the timing of which couldn’t be more appropriate considering current trends in space and strategic defense.  In January, the Department of Defense released its 2019 Missile Defense Review – followed shortly thereafter in February with the Defense Intelligence Agency’s report entitled Challenges to Security in Space.  The Missile Defense Review broadly lays out the DoD policy vision and challenges in missile defense, while DIA’s report provides an unclassified assessment of key concerns, threats, and issues regarding security in space.

Two things are key to take away from both documents.  Number one is the alarming technological pace of peer competitors in designing, testing and fielding their strategic defense and space capabilities.  Clearly, China’s space and strategic efforts stand out, exemplified by head-turning achievements like their new Moon Lander.

Number two is the growing imperative to plan, develop and test platforms and counter-measures that effectively and accurately address the realities of space security and strategic defense in the 21st Century.