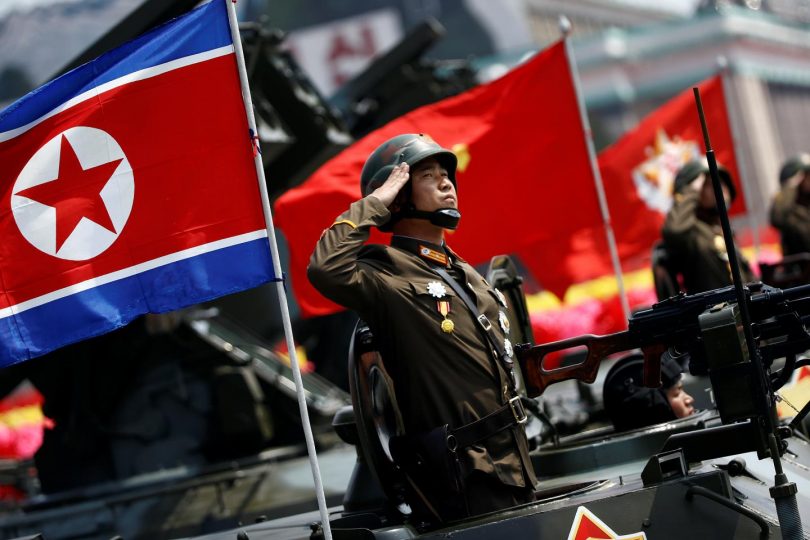 ifteen years ago, the global effort to prevent the spread of nuclear weapons was dealt an enormous shock. In the aftermath of the dismantling of Libya’s nuclear weapons program, the world learned that Pakistani nuclear scientist Abdul Qadeer Khan, the father of his country’s atomic bomb, had operated an alarming global proliferation network. He sold know-how and goods to build the world’s most dangerous weapons to the world’s most unsavory regimes. The international community, led by the United States, tried to patch the gaping regulatory holes that Khan exploited. Today, that effort is woefully lagging.

World leaders agree about the dire, and growing, threat to peace and security of the spread of weapons of mass destruction (WMD). There are sophisticated international legal control regimes on the production and trade of WMD materials and carefully crafted diplomatic agreements governing proliferation. But where is the concerted global effort to stop the money trail?

A new Center for a New American Security  report explains the yawning lack of political will and capacity to fight the financing of WMD proliferation around the world. Some jurisdictions have the resources, but their political leadership finds it more convenient to look the other way. Other states understand the danger of letting their banking and commercial sectors be exploited, but do not have the legal framework or technical capacity to act effectively. Proliferating states know exactly how to manipulate these gaps. The United Nations and major investigative journalists have pointed out how adept North Korea is in particular.

The United States is not a laggard in blocking the money trail for proliferators. But successive Congresses and presidents committed to countering WMD proliferation threats have largely failed to lead the global community to block those funding streams. Now, with uncertainty around the future of the Iran nuclear deal and U.S.-North Korean diplomatic efforts, this failure is unacceptable. The United States cannot allow this threat to persist while it has the ability to lead at home and abroad on law and policy to counter the financing of proliferation.

Elizabeth Rosenberg is a Senior Fellow and Director of the CNAS Energy, Environment and Security Program and was a former Senior Sanctions Advisor at the Treasury Department. Neil Bhatiya is a Policy Associate at The Century Foundation, a progressive non-partisan think tank.