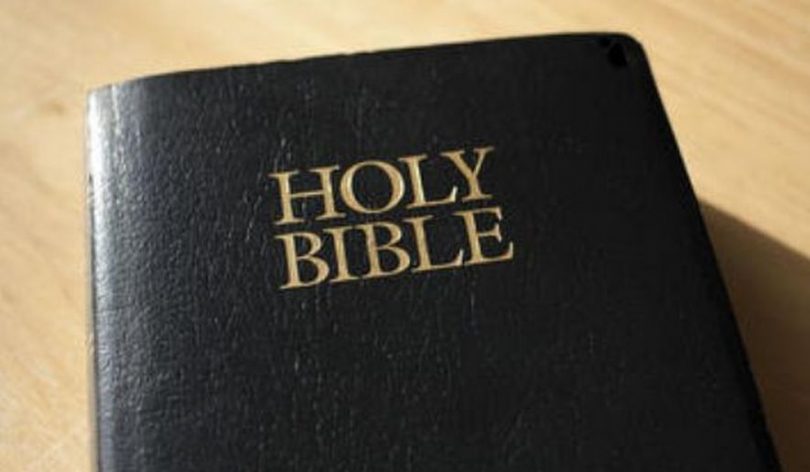 The Bible remains a fixture in American culture and lifestyle according to the “State of the Bible” report, an annual poll conducted by the Barna Group, a California-based research organization, and the American Bible Society.

“The results show that, despite shifting cultural trends, Americans still read the Word, and it remains a powerful, transformative tool in their life. These and other snapshots are included in our list of top seven findings from this year’s State of the Bible report,” the survey said.

Overall, half of Americans are “Bible users” — they read it, pray with it or consider biblical content through online or recorded forms. The survey found that Bible use has remained relatively consistent since 2011.

“Two-thirds of Americans express at least some curiosity to know more about what the Bible says. A similar number of adults (63 percent) are interested in knowing more about who Jesus Christ is,” the survey said. “Just over half of adults who used the Bible in the past week (53 percent) say they give a lot of thought to how it might apply to their lives.”

Read more at The Washington Times