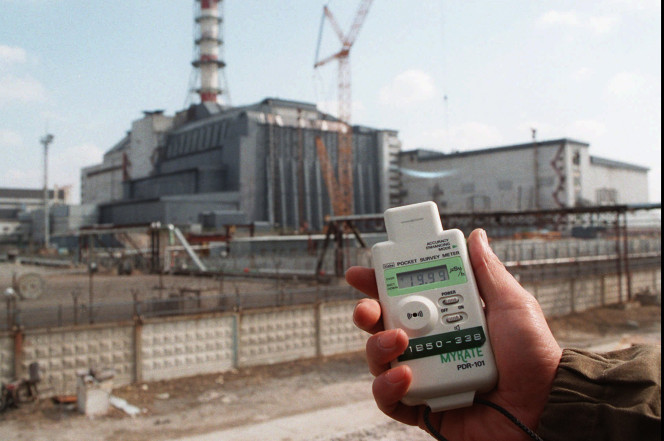 A new theory on the Chernobyl disaster could shed fresh light on the world’s worst nuclear accident.

In an article published in the journal Nuclear Technology, scientists argue that the first of two explosions reported by eyewitnesses was a nuclear, not a steam explosion, as is widely thought. Instead, the researchers believe that the first explosive event noted by eyewitnesses was a jet of debris ejected to an altitude of almost 2 miles by a series of nuclear explosions within the Chernobyl reactor. Some 2.7 seconds later, they say, a steam explosion ruptured the reactor and sent yet more debris into the atmosphere at lower altitudes.

“We realized that we, based on real measurements and observations, could explain details in the Chernobyl accident scenario and the nature of the two major explosions that occurred during a few seconds that unfortunate night more than 31 years ago,” explained the report’s lead author Lars-Erik De Geer, in an email to Fox News.

The 1986 explosion at the Chernobyl nuclear plant in Ukraine sparked a widespread environmental disaster. Thirty workers died either from the explosion at the number four reactor or from acute radiation sickness within several months. The accident exposed millions in the region to dangerous levels of radiation and forced a wide-scale, permanent evacuation of hundreds of towns and villages in Ukraine and Belarus.

A cloud of radioactive particles from the disaster reached other parts of parts of Europe, such as Sweden.

The result of recent nuclear fission, the isotopes were likely caused by a recent nuclear explosion, according to the experts. This is in contrast to the main Chernobyl debris that contained equilibrium xenon isotopes from the reactor’s rupture and drifted toward Scandinavia.