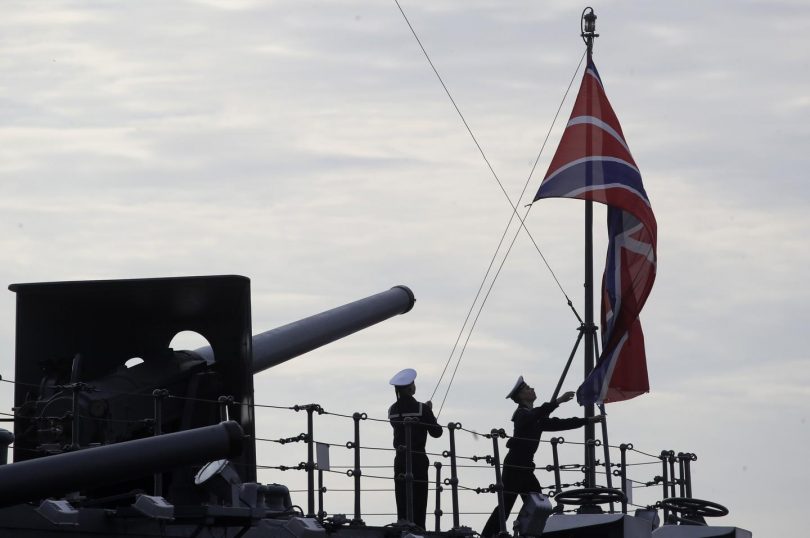 What are we to make of Russia’s Vostok (East)-2018 exercise? From 11–15 September Russia’s Far East will host Vostok-2018 the largest Russian military exercise since Zapad (West)-1981. According to Defense Minister Sergei Shoigu, this latest exercise will engage some 300,000 Russian troops, over 1000 aircraft, the Pacific and Northern Fleets, the entire Airborne forces, Mongolian and 3200 Chinese troops, including 30 aircraft and fixed-wing helicopters.

These forces will allegedly exercise in something approaching real combat conditions. Observers have naturally focused on the exercise’s size and scope, and on China’s participation, but there are also other dimensions.

Clearly Russia is rehearsing a large-scale war. But since Russia is not demobilising in the West against NATO and the Ukraine, Vostok-2018 will likely stress and thus test Russia’s steadily developing capability for mobilising the entire panoply of reservists and multiple militaries at its disposal, along with the civil administration.

Furthermore, since all exercises invariably parallel or contain sizable nuclear exercises, and Russia’s two nuclear fleets are participating, this represents another example of rehearsing conditions for nuclear operations.

By virtue of being in Asia, Russia can minimise the need to alert Western observers as to what is happening and circumvent existing treaties. Therefore, there is every reason to believe, along with Russian military correspondent Pavel Felgenhauer, that Moscow is rehearsing a global war scenario along with other smaller ones that may build into that.

Such a scenario likely includes nuclear weapon use, and substantial civilian and military mobilisation targeted against NATO. The use of airborne forces also suggests that the initial period of the war will feature airborne invasions, something Ukraine must take note of as airborne operations are a long-standing Soviet calling card.

Dr. Stephen Blank is a Senior Fellow at the American Foreign Policy Council. He is the author of numerous foreign policy-related articles, white papers and monographs, specifically focused on the geopolitics and geostrategy of the former Soviet Union, Russia and Eurasia. He is a former MacArthur Fellow at the US Army War College.