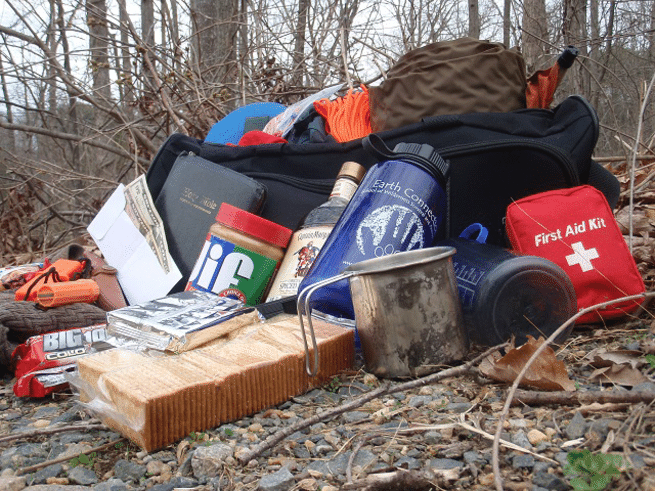 In light of the EMP threat from actors such as North Korea, we present an article from Outdoor Life which gives some good suggestions on how to survive such an event.

Few survival scenarios have captured the imagination (or spawned fear) like the electro-magnetic pulse. This event or weapon, commonly known as an EMP, creates a short burst of electromagnetic energy that can disrupt or even destroy electronic devices and systems, potentially even the electrical power grid. An EMP can occur naturally, such as the pulse from a massive solar flare, but EMPs are also created by technological devices, typically nuclear weapons.

The most frightening scenario is the detonation of several high-energy EMPs over an unsuspecting nation. According to some models, just a few of these devices detonated at a high altitude could wipe out all of the unshielded electronics and all power grids in the continental United States. Commonly used as fodder for apocalyptic novels like One Second After and doomsday TV shows like NBC’s Revolution, these weapons have become a fixture of pop culture. In the event that this threat moves from fiction to reality, here are some things you ought to consider having in place.

No electricity to operate your electric can opener? If you had a hand-operated one, Fluffy wouldn’t have to go without her Fancy Feast. Check out camping catalogs and companies that sell non-electric household devices. There is a surprising number of choices in the marketplace. Here are a few: